14 French companies, selected by Cap Digital and Imaginove, will be gathered at the Pavillon France, for the SIGGRAPH, the world’s leading digital conference and exhibition in computer graphics and interactive techniques, to be held from 12 to 16 August 2018 in Vancouver. An important visibility for French innovation on one of the largest exhibition spaces of the event, on the central alley.

The French excellence is well represented this year again with a total of 24 organizations present on the exhibition (ie 1 exhibitor out of 7) making France the second most represented country, after the USA.

14 french companies on the French Pavilion 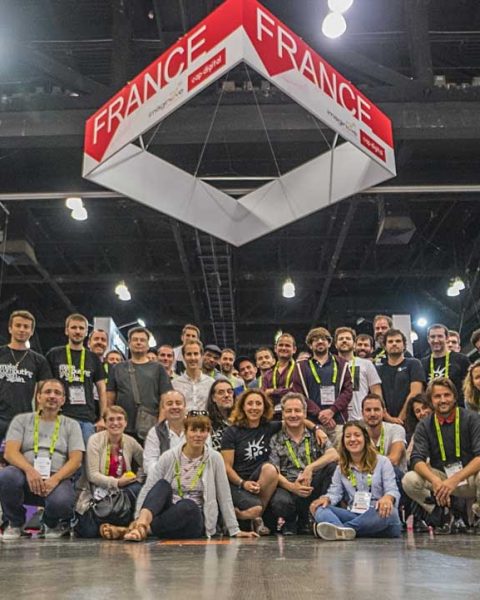 For 12 years, Cap Digital and Imaginove gathered their forces to showcase the best of French computer graphics and digital creation at SIGGRAPH.

As pioneering clusters of digital, Cap Digital and Imaginove go one step further. They set up one of the 10 largest exhibition areas on the main alley (next to the Microsoft and Unity booths), thus offering one of the best possible visibilities to the 14 companies selected and gathered in the French Pavilion. 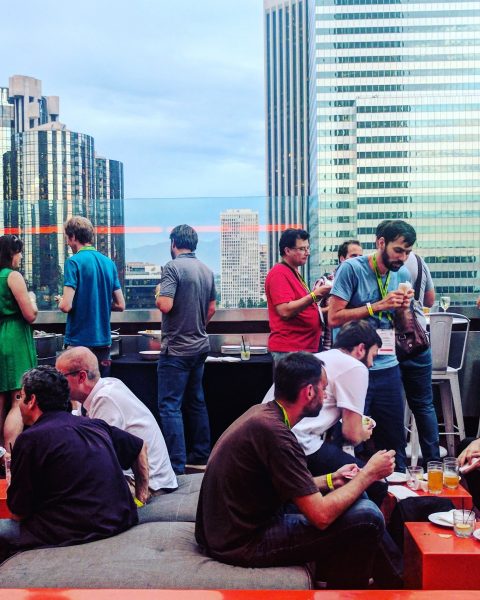 The companies selected to exhibit under the French pavilion are recognized for their excellence in content creation, supply of services or software and hardware marketing in the most technologically advanced digital sectors: Motion capture, 3D animation, special effects, immersive experience, animation & postproduction, render farms and green logic & sustainable development.

Being present to this widely recognized event under the France Pavilion banner is a real stepping stone and allows participating companies to gain visibility, build international partnerships and reach new markets. And finally, to generate a significant share of their revenues on site following meetings with majors players from around the world.

Qarnot Render is a fully-featured super-efficient and competitive render farm. Performed on a distributed cloud made up of heaters, your renderings heat homes!

TVPaint Animation develop 2D Animation software using Bitmap Technology which are used all over the world. These products are used by more than 500 animation schools and many studios to create animation film, short films and feature films since few years.

PopcornFX is the leading realtime VFX solution for games, VR/AR/MR and films, cross platform and cross engine, it is in use in AAA and indie games.

Kurtis is a nodal automation solution for the animation & VFX industries produced by Texels company.