Contestsquare is a new French unicorn !

Contentsquare, a member of Cap Digital, is a French start-up founded in 2012 that specializes in the analysis of Internet behaviors on sites and applications (mouse or finger movements on the screen, time spent on a page, moving within the site, friction points…), and the company has now 650 employees including 300 in France. Recently they announced a a $190 million fundraiser and have become a new unicorn in France. 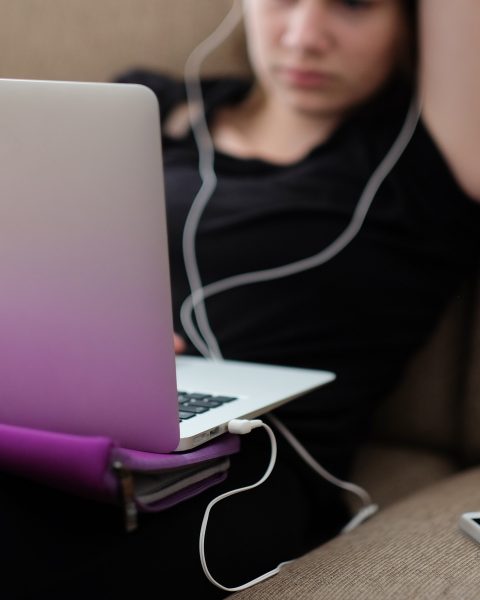 A new valuation of more than 1 billion euros

The transaction was carried out mainly with an American Fund, Black Rock Private Equity Partner, and involved many historic investors, including GPE Hermes or BPI France. The fundraising allowed the valuation of the start-up to exceed one billlion dollars.

Cap Digital and Europe : Our successes & what’s to come… Next